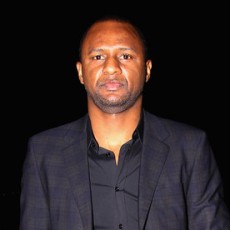 Manchester City chief Patrick Vieira has declared that Arsenal can be pleased with their season.

Gunners boss Arsene Wenger is under pressure over recent results.

However the former Arsenal captain told evertonfc.com : “Arsenal, with their new signings, are doing really well.

“I still follow them. When you spend nine years at a football club, you still have a feeling for them. They have always been a good side that plays good football.

“With Manchester City, I think winning the league last season has added more pressure on our shoulders. But when you look at what the club has done in the last few years, that’s part of the game. It’s normal and so far this year, it’s been good.”