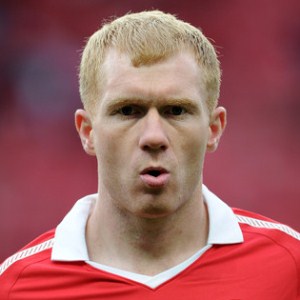 It is believed that the 36 year old has told close pals he does not want to go through another season as a bit-part player and unless boss Alex Ferguson persuades him otherwise, this will be his last season.

Scholes, has started just over a third of Manchester United’s games this season and has refused to agree to a one-year extension like Ryan Giggs.

A close friend of Scholes told The Sun: “He does not want to go through next season just coming on as a sub for 15 minutes here and 20 minutes there.”