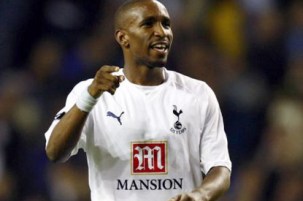 Tottenham and England international striker Jermain Defoe is in the sights of European champions FC Barcelona.

Defoe, a certainty to feature in Fabio Capello’s World Cup plans, has struck 15 goals for both club and country so far this season and now Barcelona boss Pep Guardiola has ordered scouting reports on the former West Ham and Pompey star.

It is believed that if Defoe continues to deliver, Barcelona could make a move to land him but it is said that Spurs boss Harry Redknapp would resist all overtures for a striker he has nurtured throughout his career.

However, if tempted to sell, Redknapp would want a big profit on the £15million which brought the 27-year-old back to White Hart Lane.