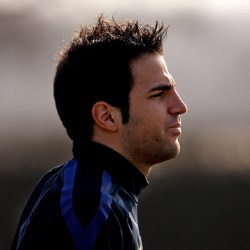 Sensational news are out and it has been revealed that European and Spanish champions FC Barcelona is ready to step up their bid for Arsenal captain Cesc Fabregas.

It is said that Barca coach Pep Guardiola is wasting no time and is planning for their summer market campaign.

Sporting Gijon fullback Jose Angel is expected to be signed in the coming days and El Confidencial has reported that Guardiola has told Barca president Sandro Rosell to do all he can to bring Cesc back to the Nou Camp.

The Spanish giants may be forced to sell one of their main players to fund a deal for the Gunners captain.

Rosell intends to offer no more than £20 million for Cesc – which falls well short of Arsenal’s £60 million valuation. 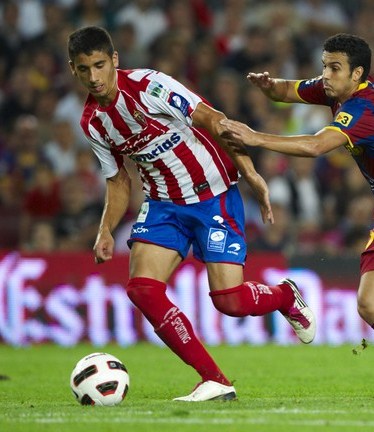 Can Pep Guardiola Lead Manchester City To The Title Next Season?