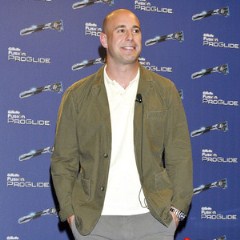 Pepe Reina has revealed that Liverpool’s main objective this season is to finish in a Champions League spot but admits that a trophy or two along the way is very enticing.

The Reds are not involved in any European competition this season so are desperate to return to club football’s top echelon by securing a top-four finish in the Premier League.

The Spanish international also made it clear that he is happy with his current situation at Anfield.

Reina said during a live webchat on Eurosport.com : “The objective is to keep improving,”.

“If we peak well we can claim a major title. The main objective though is to return to the Champions League – so the Premier League is the priority.

“The supporters are dreaming of success, but it is a new project with renewed ambition. We have the best support in the world, they are always with us.

“It is too soon to predict the title – we are in a transition phase, rebuilding, and we hope to be back with the favourites soon.

“I have said it many times, but I am happy at Liverpool. I cannot yet see a time when I would return to Spain.”