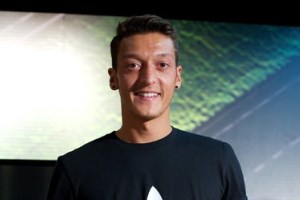 The German international centre back claims he knew Wenger would make a statement signing at some stage, with Arsenal having worked hard behind the scenes to get the right deals in place.

He said: “We were patient all the time on the transfer market. Mr Wenger said always that he was on the market but nothing happened.

“I could feel that something happened at the end of the transfer window. So I really appreciate that transfer.”