Reports are out claiming that Matt Macey being handed advice by Petr Cech ahead of the youngster’s potential debut for Arsenal in the Capital One Cup. 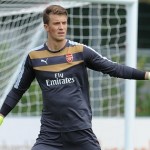 Arsenal square off against Sheffield Wednesday in the midweek Capital One Cup clash and with David Ospina out injured, many feel that young Macey will be handed a chance to start in goal.

Ahead of the potential debut for Macey, Arsenal number one Cech has been handing timely advice to the 21-year old and it could well prove to be crucial during the game on Tuesday night. 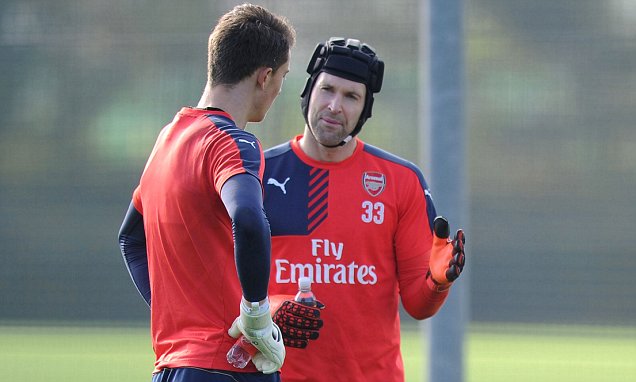 Arsenal Legend The Best I’ve Ever Played With – Zlatan Ibrahimovic