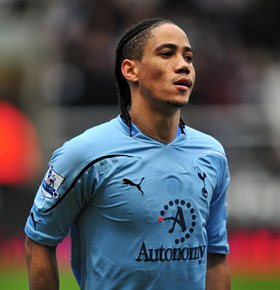 Steven Pienaar has revealed that he sought God’s advice about a move to Tottenham.

The former Everton midfielder recently made to the switch to White Hart Lane and in doing so rejected a move to reigning Premier League champions Chelsea.

The £2.5million signing from Everton revealed: “I asked advice from people and I prayed – I prayed and tried to make the right decision.”

The South Africa international midfielder was guided to Spurs and is now relishing the prospect of joining Harry Redknapp’s revolution.

“I am the one who had to make the decision,” Pienaar went on. “Why Tottenham? The kind of football they play has been attractive for the last couple of seasons.

“The club is on the rise and they have players with the quality to win trophies.

“They are in the Champions League and they are still in the FA Cup and playing for a top-four place.

“And here I have competition. Everton have a small squad and, as a footballer, you need competition. I am willing to fight for my place. You have to compete with the best.” 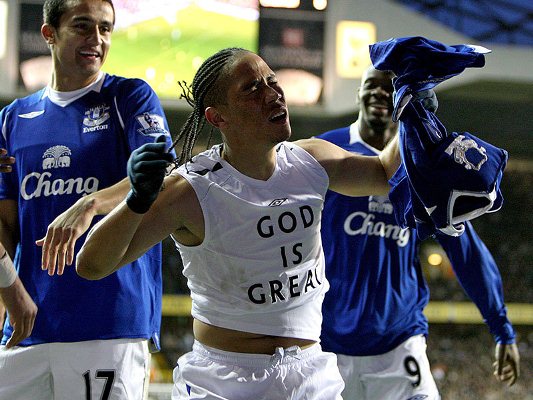