Reports are out claiming that Portuguese giants Porto are keeping tabs on Anderson’s situation at Manchester United. 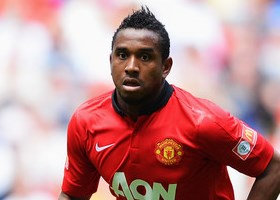 Reports surfaced this week claiming that United manager David Moyes has informed the Brazilian international that he is free to find a new club in January.

A return to Brazil has been mooted for the midfielder, but Record says former club Porto are also keen.

Porto sold Anderson to United in 2007 for a massive €31.5 million, but the midfielder would now be available in the winter market for a cut-price €9 million.