Reports are out claiming that Porto star Jackson Martinez admits he grew up idolising Arsenal and Chelsea. 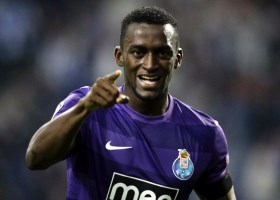 The Colombian international striker revealed he supported both Arsenal and Chelsea during his childhood and admitted he would relish a move to the Premier League.

“When I was a child I rooted for Chelsea and Arsenal.

“I think the best championships are La Liga, the Premier League and Bundesliga, which has grown much in recent years.

“But I also really like Serie A and have many friends in Italy.”