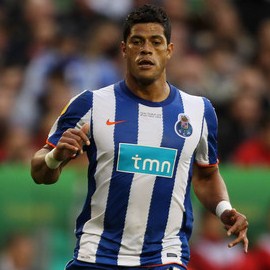 The agent of Porto star Hulk won’t rule out a move to Chelsea for the Brazilian.

Hulk played for Blues manager Andre Villas-Boas at Porto and has been linked to a reunion with his former coach.

“Hulk to Chelsea? Anything is possible,” said agent Theodoro Fonseca.

“But his buyout clause is €100 million so his future depends on an agreement between the clubs.” Arsenal Did Not Want Me – Cesc Fabregas