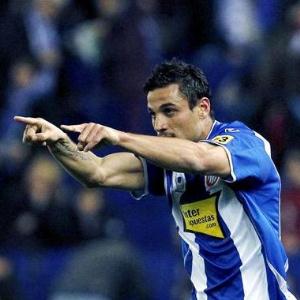 However the Daily Star Sunday has reported that Fulham and Blackburn have both made bids for Osvaldo.