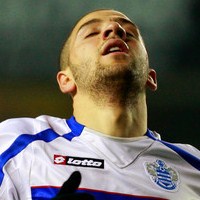 The Evening Chronicle has reported that the Morocco international ace is on United’s radar and has been throughout a season in which his rapid progress has caught the attention of several top-flight sides.

The 21-year-old – who was recently crowned Championship player of the year – has been in outstanding form for the Premier League-bound Londoners.

Unsurprisingly, his tally of 15 goals and 15 assists in just 37 Championship games this season has not gone unnoticed.

Chelsea and Manchester United are also keeping tabs on a player Tottenham allowed to slip through their fingers last year for a knockdown fee thought to be around the £1million mark, meaning QPR can make a huge profit on their talisman.