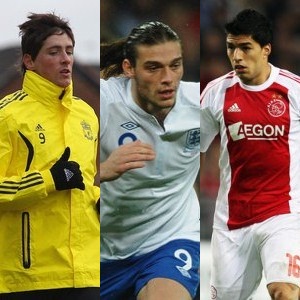 The biggest transfer has to be Fernando Torres’ staggering £50million move from Liverpool to Chelsea.

Below is the final list of both transfer and loans which occurred during the January window.

Ins: Anders Lindegaard (from Aalesunds FK (NOR) for £3.5m)

Ins: Demba Ba (from Hoffenheim for undisclosed), Gary O’Neil (from Middlesbrough for £2m)

Giovani dos Santos Linked With A Move To Udinese