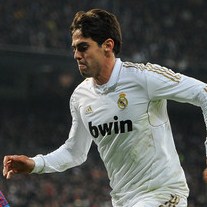 It has been revealed that PSG coach Carlo Ancelotti has the cash to spend on prising Kaka away from Real Madrid.

L’Equipe reported that PSG’s Qatari owners have made €61.5 million available to Ancelotti to land his top two attacking targets this month.

PSG have earmarked €38 million for AC Milan striker Alexandre Pato and the remaining €23.5 million for Kaka.

Kaka was in Paris only last month for talks with PSG chief Leonardo.

Ancelotti knows the Brazilian from their time together at Milan and would love to work with the midfielder again.