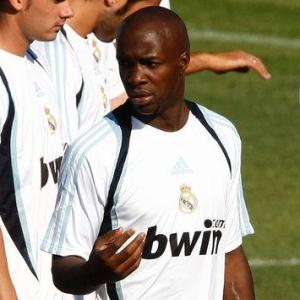 It has been reported that PSG chiefs want to bring the unsettled France international back home this month.

They have already opened talks with Real about a loan deal to the end of the season with the view to a €8 million outright transfer.

The France international midfielder has also been linked with Manchester United and Tottenham.

Pepe : I Can’t Wait To Play At The Bernabeu Again!