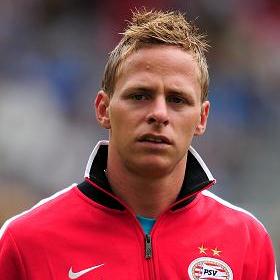 PSV Eindhoven winger Balazs Dzsudzsak has expressed his interest in moving to England.

It is suggested that Arsenal and Everton are being linked with the 24 year old Hungary international.

Dzsudzsak told origo.hu : “I think the Premier League is one of the best, or maybe the best, football leagues in the world so it would be a great thing to play there,”.

“But it would be too early to think about this possibility.

“I want to sign to a bigger club than PSV. I haven’t made it a secret that this is my intention.

“But my coach, Fred Rutten, said honestly that I’m still not ready for the change.”