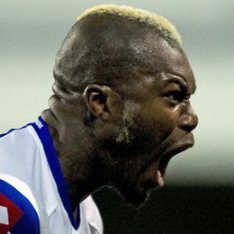 QPR moved out of the relegation zone with a stunning recovery from two-goals down to beat Liverpool 3-2 in their Premier League clash at Loftus Road.

A spectacular strike from Sebastian Coates and a second from Dirk Kuyt gave Liverpool a two-goal cushion, but Mark Hughes’s side drew level courtesy of late goals from Shaun Derry and Djibril Cisse.

A remarkable comeback was complete as substitute Jamie Mackie scored a third in the final minute of stoppage-time, and the hosts were left delirious as Liverpool saw a dominant position slip through their grasp in dramatic fashion.