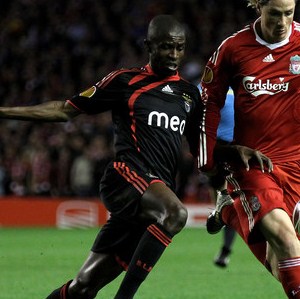 Latest transfer news are out and it has been reported that Benfica midfielder Ramires has signed a four-year deal with Premier League champions Chelsea.

The Brazilian international midfielder joins Carlo Ancelotti’s side having received a work permit on Thursday and passed a medical.

Ramires, who arrives at Stamford Bridge for a reported £18 million from Benfica, will miss Chelsea’s Premier League opener against West Bromwich Albion on Saturday and will link up with the rest of the squad next week.

The 23-year-old told Chelsea’s official website: “Every player in the world would love to play for Chelsea and it’s a great opportunity that was given to me.

“I will give my best to repay this chance, and I am very happy.”

Ramires helped Benfica to the Portuguese title last year and played in the first four of Brazil’s World Cup matches before sitting out the quarter-final defeat to Holland having accumulated two yellow cards.