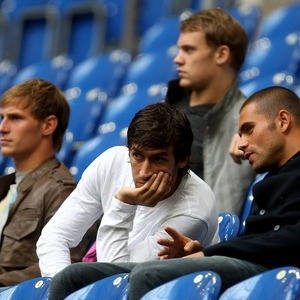 Reports have surfaced that Real Madrid president Florentino Perez intends to bring Raul back to the club in 2012.

It is said that the former Real Madrid legend is determined to see out his two-year contract at Schalke and has not ruled out playing on beyond the current agreement.

According to El Confidencial, Perez is eager to bring Raul back to Real Madrid once the player calls it a day on his footballing career.

The president sees the former captain taking a front office role similar to how Zinedine Zidane is now working for Real.