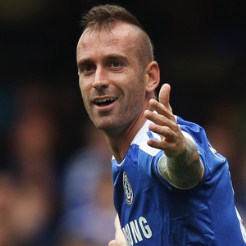 Raul Meireles has revealed that he has been able to settle quickly in London.

The Portuguese international midfielder joined Chelsea in the summer from Liverpool.

“I like the lifestyle in London. Everybody has their own style and nobody cares. Cities like this shine because they have lots of people here from different countries,” he told Chelsea magazine.

“How do you say it? Cockney? I don’t know, I will ask some of the guys to teach me. The accent here is maybe a little bit easier to understand than in Liverpool.”