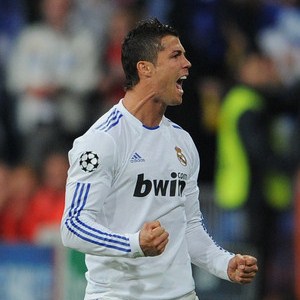 Impressive Real Madrid took a giant step towards the knockout stages of the Champions League after defeating AC Milan thanks to two quickfire first-half goals.

Cristiano Ronaldo scored from a free-kick in the 13th minute to put Jose Mourinho’s men ahead and moments later Madrid doubled their lead when Mesut Ozil’s shot was deflected in.

Milan could find no way back after as nine-times European champions Madrid, who could have won by a more handsome margin, made it three victories out of three in Group G to move onto nine points.

That is five more than Milan and Ajax, while French club Auxerre prop up the table after losing all three of their games.

Cristiano Ronaldo Fighting To Be Fit For Ajax Clash