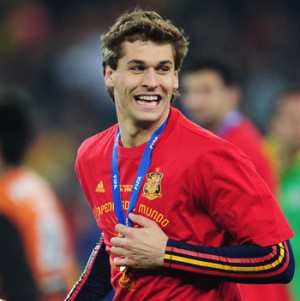 It looks like Real Madrid has not yet ended their spending spree as the Spanish giants are now linked with Athletic Bilbao striker Fernando Llorente.

It is said that after missing out on major transfer targets David Villa and Fernando Torres, Jose Mourinho’s Real are turning their attention to Llorente.