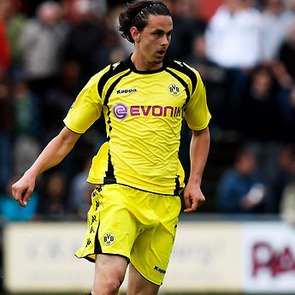 Transfer reports from the La Liga is out and it has been revealed that Real Madrid are interested in Borussia Dortmund defender Neven Subotic.

The Serbia international central defender is wanted by Europe’s biggest clubs, including Chelsea, Juventus and Arsenal.

Italian sources also claim that the Spanish powerhouse is also interested in Subotic and are prepared to test Dortmund’s resolve with a €20 million offer for the American-raised centre-half.