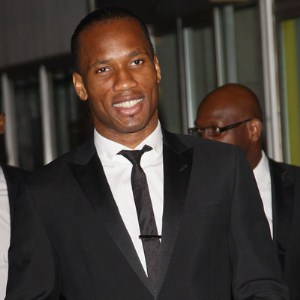 The Daily Mail has reported that the Spanish giants are preparing to offer £15million for Drogba in a bid to keep Mourinho as manager.

It is believed that Real Madrid have been wracked in turmoil behind the scenes this season with Mourinho jostling for more power from president Florentino Perez and general director Jorge Valdano.

The ‘Special One’ has made it clear he is willing to walk away at the end of the season unless he gets his way and Perez is ready to hand him the control he craves.

Drogba has been long coveted by Mourinho and Perez sees the potential signing as a sign to the coach he believes can topple fierce rivals Barcelona from the summit of world football.

Ronaldo : Victory Against Sevilla Will Be Massive