Reports from the Spanish league is out claiming that Real Madrid refuse to drop plans of bringing AS Monaco striker Radamel Falcao back to Spain. 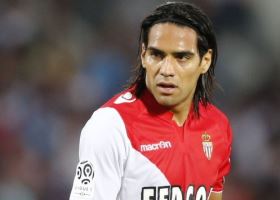 According to El Mundo Deportivo, a deal could happen as early as January, with a shake up of Real’s striker stocks on the cards.

French striker Karim Benzema is being driven out of the club by the Bernabeu boo-boys and a move away during the winter market is a definite possibility.

Young Spanish striker Alvaro Morata will also seek an exit if his lack of minutes continues.

Real management have a contingency plan and will make an aggressive move for Colombia ace Falcao should they be forced to sell Benzema.