Reports are out claiming that Real Madrid and Manchester United are battling for Juventus pair Paul Pogba and Arturo Vidal. 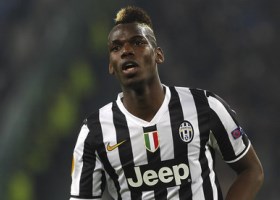 The Daily Mail reported that Real Madrid are continuing to rival Manchester United for Juventus pair Vidal and Pogba.

Marotta confirmed to Sky Italia: “Today I did visit Real Madrid, but even if I had spoken about Pogba and Vidal I wouldn’t tell you.”

United boss David Moyes discussed Pogba and Vidal during a visit to Italy in January with Marotta.