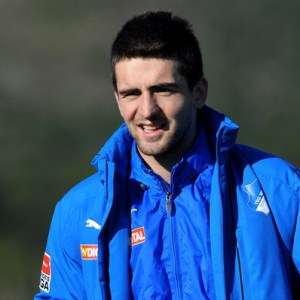 The Special One has made no secret of his wish to land a big centre-forward in January and has been linked with a host of big names.

The 6ft 2in Ibisevic is the latest to be mentioned as a potential Real target in recent days.

The 26 year-old Bosnia international has been in consistent form this season, but is expected to leave Hoffenheim in 2011 with several clubs across Europe showing interest.

Cristiano Ronaldo : I Am Phenomenal!