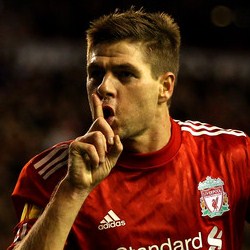 It has been revealed that Real Madrid boss Jose Mourinho is determined to test the resolve of Liverpool over skipper Steven Gerrard.

The People has reported that Mourinho, loathed by Kop fans, will flex his new-found muscle at the Bernabeu with a £25million summer bid for Liverpool talisman Gerrard.

Losing their inspirational skipper so soon after Torres’ departure is almost unthinkable for Liverpool supporters. Losing him to Mourinho would be even harder to stomach.

Mourinho is a long-time admirer of 30-year-old Gerrard and twice tried to sign him when he was manager of Chelsea.

The Scouser turned him down both times but, with time running out for him to win trophies at his boyhood club, he may fancy a switch to Spain. 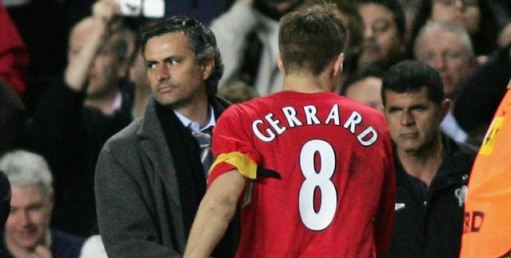