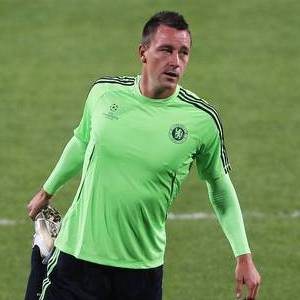 Reports have emerged that Chelsea captain John Terry is being linked with a sensational move to Real Madrid.

According to Sport, Real Madrid are weighing up a swap deal for Chelsea centre-back Terry involving Portuguese defender Pepe .

Talks with Pepe over a new deal have hit a snag, with the 27-year-old asking for €5.5 million and the club only willing to over €3.5 million.

Real coach Jose Mourinho has now started to look elsewhere and is keen on being reunited with the Chelsea man.

Real are said to be willing to pay €25 million for Terry or offer Pepe in a possible player-plus-cash deal.