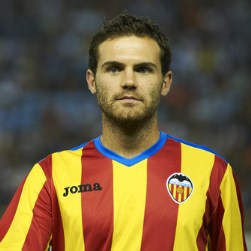 Reports have surfaced that Real Madrid will rake in €530,000 from Valencia’s sale of Juan Mata to Chelsea.

Valencia and Chelsea have announced Mata is moving to London for €28 million.

It is said that Real will take their development fee as Mata was with the club from 15 to 19 years of age.

Mata left Real Madrid in 2007 after the Castilla were relegated to the Third Division and the head of the squad refused to negotiate a new contract with the player.

Petr Cech Fighting For His Future At Chelsea