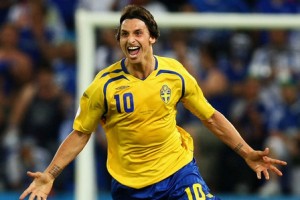 At Madrid, Raiola’s approach was greeted with astonishment and the prompt reply of: “Thanks, but no thanks.”