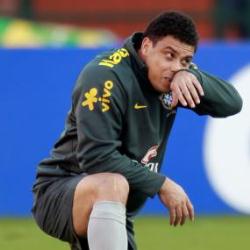 Sensational news are out and it has been revealed that Real Madrid are using Ronaldo to help them trump Chelsea for Santos star Neymar.

While agent Wagner Ribeiro claiming that there’s no Real Madrid contact for Brazilian youngster, RAC-1 has reported that Ronaldo, who is close to the representative, is being used by Madrid to get to Neymar.

It is said that Real vice-president Jose Angel Sanchez has texted Ronaldo pushing the retired striker to find agreement with Neymar and Ribeiro ahead of rivals Chelsea and Barcelona.

Ronaldo is now kicking off a career as an agent and was playing with Neymar only this week in his farewell game for Brazil. 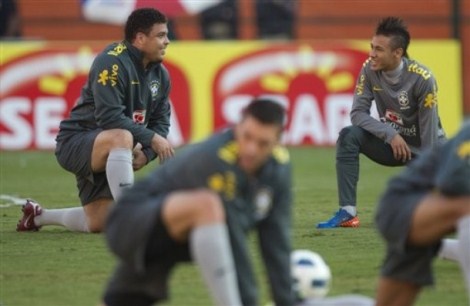