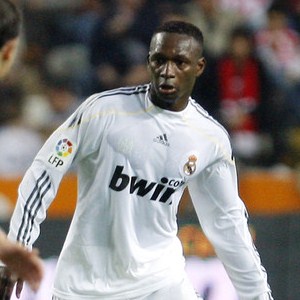 Interesting news are out and it has been reported that Real Madrid GM Jorge Valdano has revealed that the club need to offload several squad players.

It is strongly suggested that Valdano has nominated the Mali international as one who must be placed elsewhere.

“We need to lighten the squad,” said Valdano.

“There are players who are most likely to leave and they know it.

“At this time, with whom we have spoken in a more direct way is Mahamadou Diarra.”