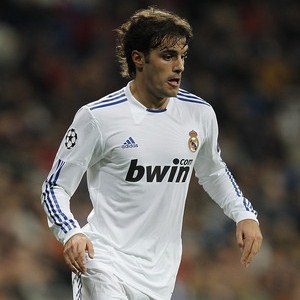 The 24 year-old moved to the Bernabeu last summer following an impressive breakthrough season at Getafe.

However, the former Spanish Under-21 international has struggled to hold down a regular first team place under Jose Mourinho, and could be allowed to leave Madrid in order to get some needed playing time.

Madrid radio reports state Chelsea would be interested in an initial loan move with an option to buy in the summer.