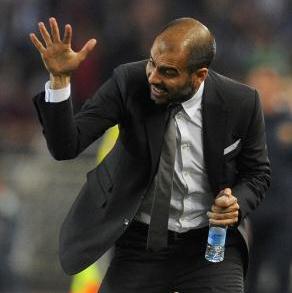 Barcelona lost in La Liga for the first time since September as relegation-threatened Real Sociedad came from behind to win 2-1 at the Anoeta.

Thiago Alcantara opened the scoring with a cool finish but the home side claimed vital points in the fight against relegation through substitute Diego Ifran and a Xabi Prieto penalty.

It was the first time both Real and Barca have lost a Liga match on a weekend for two years.