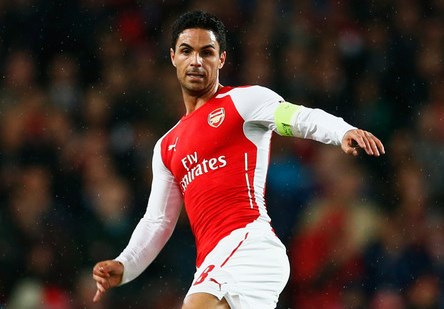 Reports are out claiming that Real Sociedad coach David Moyes is eyeing Arsenal captain Mikel Arteta for the summer market.

Moyes, with La Real now safe from relegation, is working with his board on their close-season market plans.

Arteta is on his shopping list, with the Spaniard understood to be keen on a reunion with his former Everton manager.

He has struggled this season with injuries, making just 12 appearances.