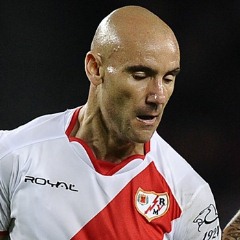 It has been reported that Real Zaragoza has signed Jose Maria Movilla.

The 37-year-old, who won the Copa del Rey in 2004 during a three-year spell with the Blanquillos, was a free agent after leaving Rayo Vallecano in the summer.

Movilla played all 38 league games for Rayo as they secured their league status following promotion from the Segunda Division.