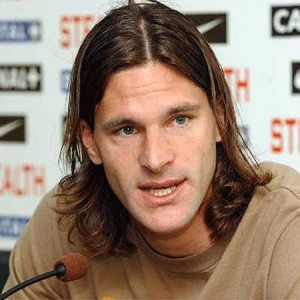 The 33 year-old moves to Zaragoza on a free transfer after a season with Turkish giants Gala.

The former Atletico Madrid No1 will move to Zaragoza as the club’s new first-choice shot stopper.

Matteo Contini, Toni Doblas and Marco Perez have also been signed by Zaragoza this summer.