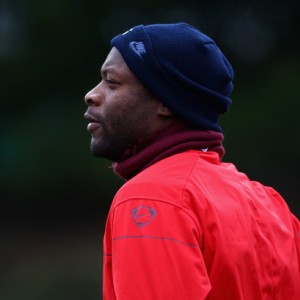 Sensational news are out and it has been reported that Tottenham boss Harry Redknapp is considering handing William Gallas the captain’s armband for today’s game with West Bromwich Albion.

The Tottenham manager ignored the critics last month by signing Gallas on a free transfer following the defender’s release by Arsenal.

And so impressed has Spurs boss Redknapp been by the 33-year-old, he is thinking about handing him the armband on what would also be the former Gunners skipper’s debut.

“I have been very impressed with him as a fella,” said Redknapp. “He could easily become a mainstay.

“I am even considering making him captain on Saturday. Thinking about it.”

Redknapp is ready to rest skipper Ledley King ahead of Tuesday’s Champions League Group A opener at Werder Bremen to protect the defender’s notoriously fragile knees.

Redknapp said: “Both competitions are important to me but we might just need Ledley’s experience on Tuesday night in an away game in Germany in a Champions League game.

“If he plays Tuesday, he has got an extra day and I might get him for Tuesday and the following Saturday. It is a juggling act.”