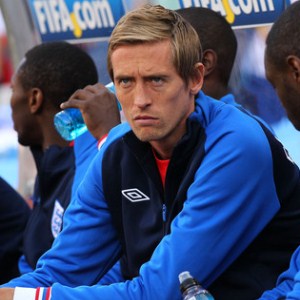 It has been revealed that Peter Crouch is set to remain with Tottenham Hotspur as manager Harry Redknapp has ruled out any chances of selling the giant striker.

Crouch, who represented England in the 2010 World Cup has been linked with a move to Sunderland of late, while speculation has also suggested Liverpool as a possible destination.

However Redknapp has quashed those speculations and insists that there is no chance of him allowing the towering frontman to leave White Hart Lane.

“I am a big fan of Peter’s. I brought him to the club and I have no interest in letting him go.” Steven Pienaar On The Verge Of Completing Everton Switch