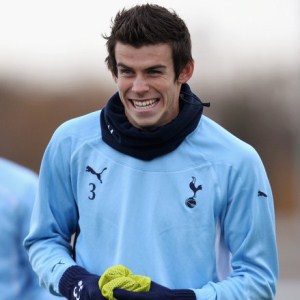 In his column for The Sun, Redknapp wrote: “Gareth Bale will one day become the best left-back in the world.

“He is already the most talked about left winger in football and is my pick for the best Premier League player of the season.

“Ballot papers for the Professional Footballers’ Association awards go out next Tuesday and the stars of soccer will be voting for their best players.

“Of course, it’s going to sound biased that, as Tottenham manager, I pick one of my own lads as the best.

“But in all honesty I would be saying exactly the same thing if Gareth played for Arsenal.”