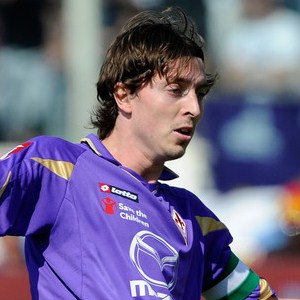 Interesting news are out and it has been revealed that former Napoli sports director Pier Paolo Marino believes Fiorentina midfielder Riccardo Montolivo will be moving to Inter Milan next season.

The 26 year old Italian international star has stalled on signing a new contract at the Artemio Franchi and Fiorentina have grown resigned to the fact that he is leaving.

Marino said : “I believe that, like Pantaleo Corvino said, when a cycle ends it’s right to look for fresh strengths,”.

“Already four or five months ago I underlined my opinion in this regard: Montolivo will go to Inter.

“The Nerazzurri need to rebuild their central midfield and need a player like the Fiorentina captain.”