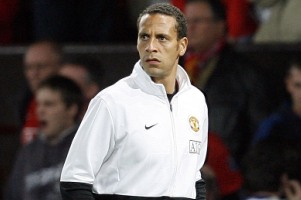 It has been reported that Manchester United and England international defender Rio Ferdinand expects to learn within ten days the extent of his injury problems.

Local British newspapers have reported that doctors are preparing to deliver their verdict on an injury which has plagued Rio Ferdinand since the summer.

Despite denials from the Manchester United defender and his manager, Sir Alex Ferguson, serious doubts about Ferdinand’s long-term fitness have been mounting since former England manager Graham Taylor claimed that the player had “lost his legs.”