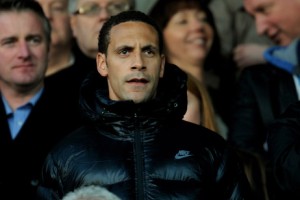 It has been reported that Ferdinand’s miserable season is causing Capello even greater concern after the defender missed Manchester United’s win over West Ham on Tuesday night with a recurrence of his back problem.

Ferdinand has missed a huge chunk of the season with a chronic lower back injury but was expected to play in a game that United won 3-0 at Old Trafford.

However, it is now reported that the 31-year-old central defender will miss Sunday’s Carling Cup final against Aston Villa and, more importantly for Capello, next Wednesday’s England friendly against Egypt.

The new England captain has only played in successive games twice this season, while his longest run is three matches in a row, hardly the ideal preparation for a World Cup that could entail seven games.