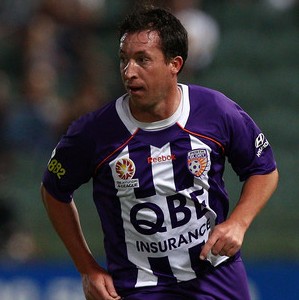 Liverpool owner, John W Henry called for patience from the Liverpool faithful, stating that there would be no “quick decisions” despite an inconsistent league campaign, featuring a poor away record of one win in nine.

“I think they [the new owners] will stick with Roy,” said Fowler, now playing in Australia for Perth Glory, when speaking to talkSPORT.

“It is a bit of a transitional period; Roy is new in the job, and Liverpool are renowned throughout their history for sticking by their managers, and I think they will do so again.

“Liverpool are better than they were at the start of the season, which gives us a bit of hope.

“I think in January you are looking at maybe three or four good players to come in, and then we will see where it takes us.

“At the start of the season you would probably have taken fifth place if I’m honest.

“Obviously Liverpool’s standards over the years means they will be looking to compete in the top four, so they can attract better players and go onto bigger and better things.

“They did turn the corner recently after a bad start, though they have had a few indifferent results of late. But I think the league table is not as bad as people are making out.”