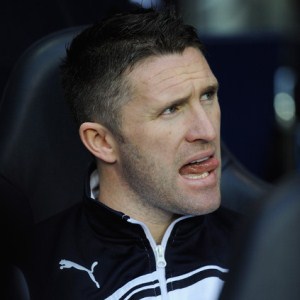 Speaking after the vital 1-0 away victory over Wigan Athletic, Pardew spoke of his side’s likely involvement in the winter transfer window and confirmed that both Keane and Bentley could make an impact in a black and white shirt.

Pardew told Sky Sports 1 that : “There is a lot in both of those, but I don’t know if they are for us,”.

“You have got to make sure that the decision you make is the correct one. And the most important thing, I think, for this particular club is that they can carry the shirt and be big enough and bold enough to play with the expectation.