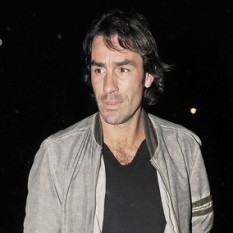 It has been reported that Arsenal legend Robert Pires says they need to add experience in January.

Strikers Gervinho (Ivory Coast) and Marouane Chamakh (Morocco) will be at the African Nations Cup next month.

And the Arsenal legend said: “I’m strongly in favour of Thierry returning to Arsenal. Let’s not forget he made the effort to play seven games for them at the start of this year.

“He was a big help to Arsenal, and that is something they need.

“His presence alone will help, and then there is the contribution he can make to assist the young players.”