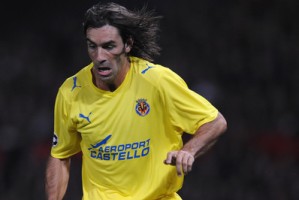 Villarreal midfield ace Robert Pires has declared that he has ambitions to play in the MLS.

The former Arsenal star comes off contract at the end of the season and admits playing in the United States is attractive.

However the player said that he has not made any decisions yet and that he does not know if he will end his career in Spain or if he will return to France or if he will go to the United States.

Pires then said that he can assure the fans that he will not leave Villarreal this winter.