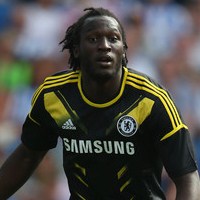 The Belgian international striker hopes he can marry Albion’s good form with his own evolution as a player.

The on-loan Chelsea striker said : “With the good signings we have had, the good competition and the quality of players we have, I think I had no choice when joining here because it felt good,”.

“When I spoke to Steve Clarke as well I just told him ‘you help me improve and I’ll do the rest’.

“Now we have to continue like that and hopefully I can do my best for the team.

“I have big expectation for the squad. Hopefully we can finish as close as possible to the big six. You never know in this league.”